Credit Union Marketers Often Position Their Institution Against Another, But Is Comparative Marketing Worth It? 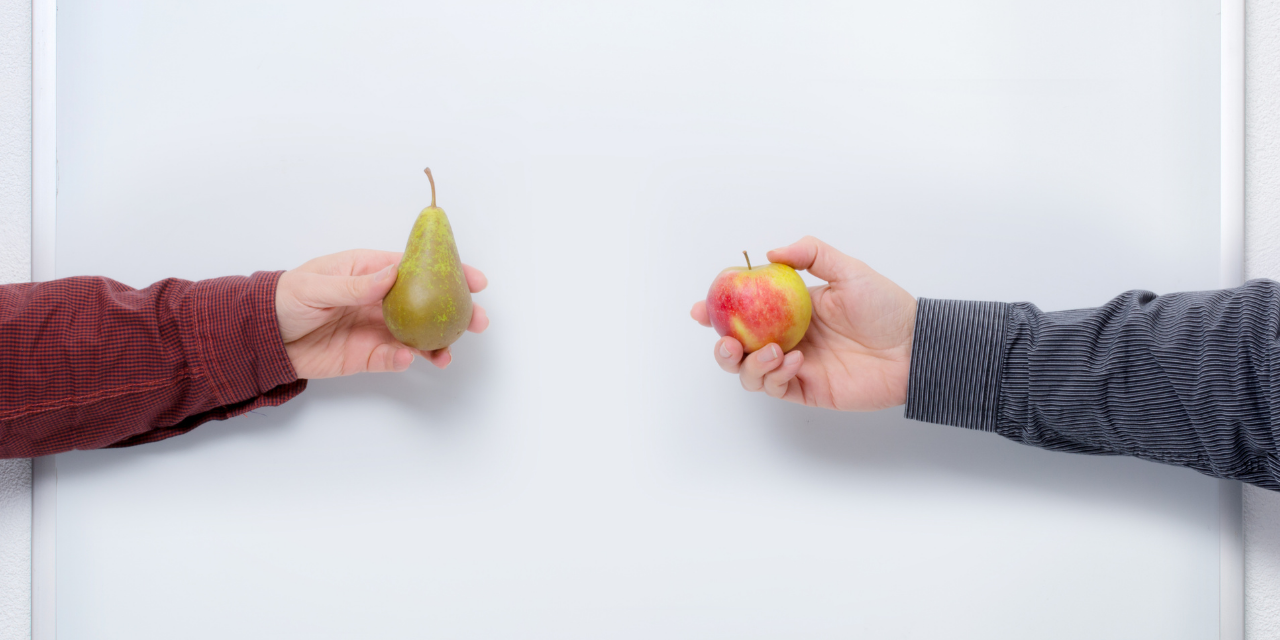 In an article titled “Chobani Unveils Media Campaign to Support Simply 100 Greek Yogurt: ‘It’s a choice between natural and artificial’” author Elaine Watson outlines a tumultuous attempt at comparative advertising between two yogurt brand giants. Chobani, one of the top brands in yogurt, attacked Light + Fit Greek, claiming that an ingredient used in the yogurt was also used in bug killer. Light + Fit Greek responded “We intend to pursue all available remedies to address Chobani’s misleading and irresponsible advertising.” Although this seems to have had minimal effect on Chobani’s brand, it’s worth asking the question: Is comparative advertising worth it?

Personally, the Mac vs PC commercial will always be the first example of comparative advertising I think of. I have a distinct memory of watching the ads as a 10 year-old and feeling very sad for the poor PC, and angry with Apple for making fun of him. This was because my family had a PC because of the affordability of it and Apple is very much a premium brand. This made young Dominique feel a little dorky and financially inferior for having a PC. For years (and to this day) I won’t use a Mac. This aligns with one of the reasons some experts advise against running comparative ads. They can solidify users of an opposing product into their current view. No one wants to feel silly because they made the wrong purchase decision, and running comparative/negative ads can make consumers feel that way. However, I watched some of the Mac vs PC ads as an adult and I laughed out loud at some of them. I liked some of the features they had, and Justin Long is great for the role. Now that I’m older, in a better place financially, and have used Apple products for work, I am more likely to consider them. My needs and experiences have changed since I was 10. I am now more likely to consider a Mac because of some of the features they listed in the ads I watched.

Comparative ads tend to also be better for brands with a smaller market share. Brands like Lume for example can position themselves right alongside with larger brands such as Dove, Degree, or Secret. Without comparing their advantages, we might not be as inclined to try a new brand. Psychologically, many people cheer for the underdog. We also tend to think that if a smaller brand is willing to go head to head with a Goliath of a brand, they must have something good going for them and we like the bold nature of it.

As a whole, comparative ads are seen as very risky. There are all kinds of reasons a comparative ad could backfire. From user perspective to opposing brand retaliation, comparative ads can seriously hurt a brand. If I were advising a client that wanted to run one of these ads, there would have to be lots of research on our target audience, feelings toward competitor brands, and cultural feelings toward both brands. But after all, no risk, no reward! 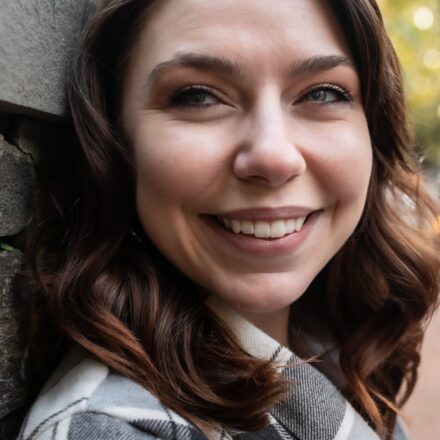 Dominique loves taking in the world around her and writing her thoughts on it. Avid library and coffee shop goer, she finds herself wandering city streets up and down the East Coast frequently. When she’s not photographing architecture, she’s probably eating or hiking with her dog, Russell. Website: https://www.dominiquecarbaugh.com/ IG: https://www.instagram.com/dominiquezoedesigns/ 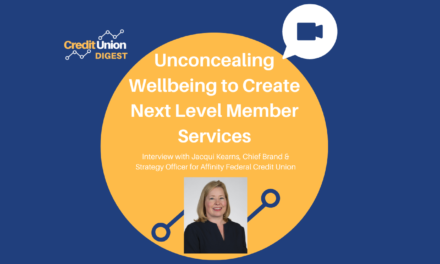 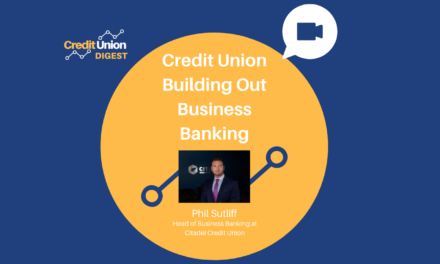 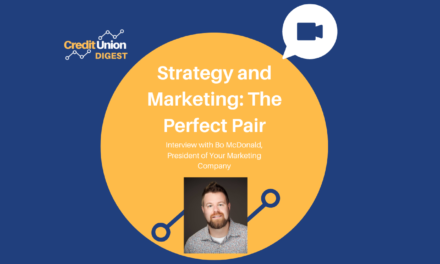 Strategy and Marketing: The Perfect Pair 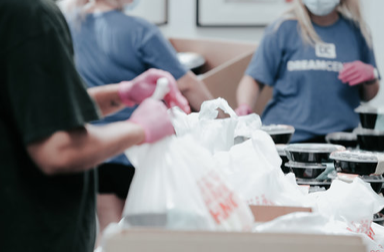 Why “Branding For Good” is Great For Business 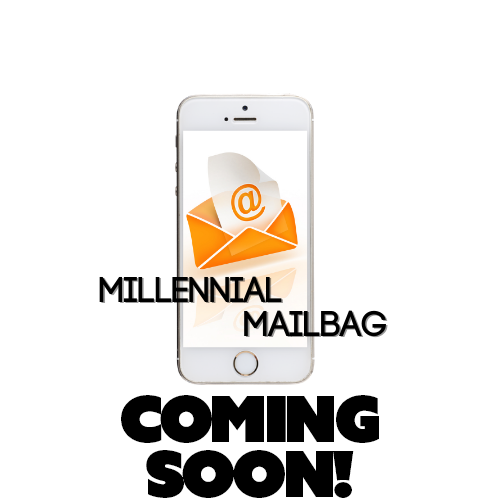 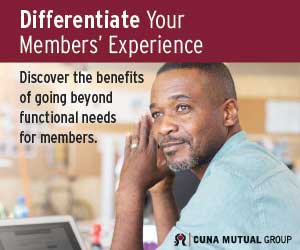 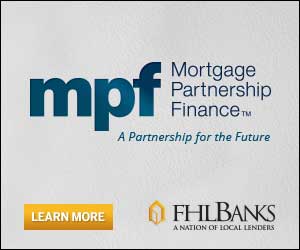 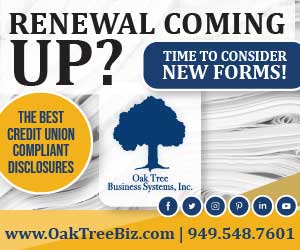